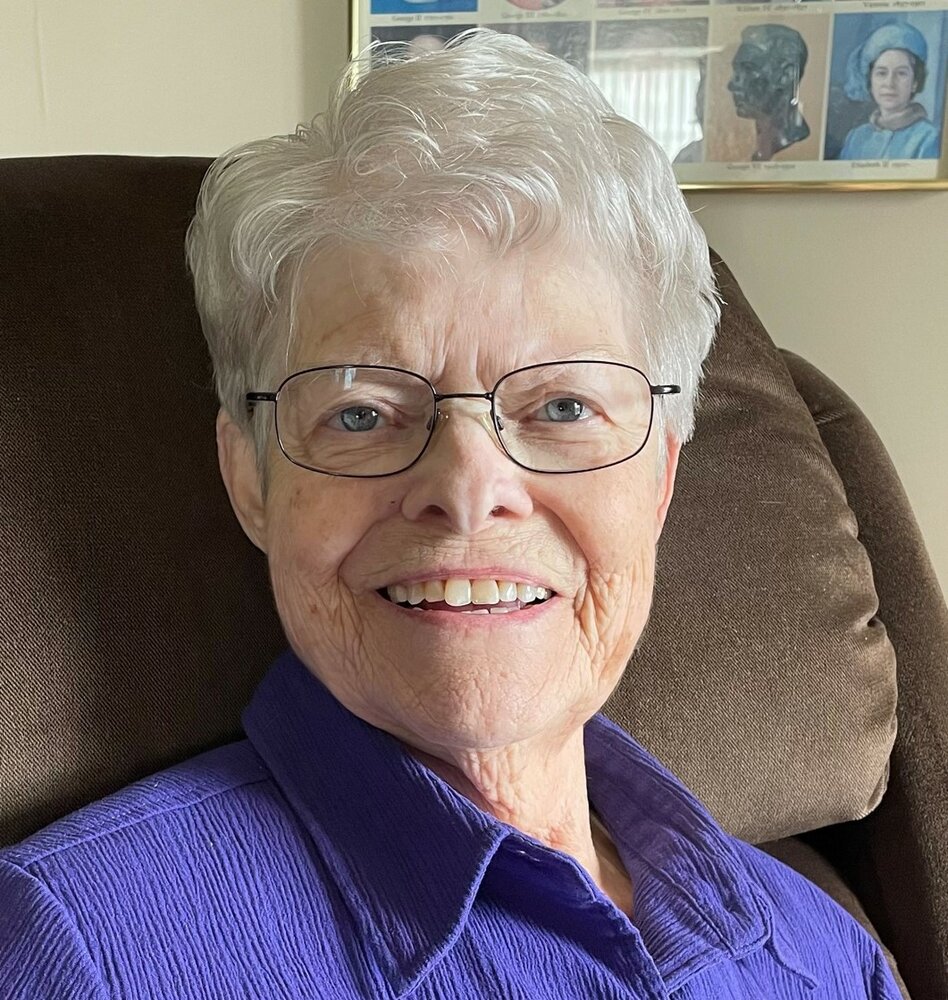 Georgia’s family are sad to announce her passing on September 20th shortly after her 80th birthday in Highview Residences in London, Ontario. Georgia died peacefully with her niece Leslie by her side following a devastating but brief battle with dementia.  Georgia was the devoted wife to the late Don Sobiech and dearly loving mother of her late step-son Scott Sobiech.   She is predeceased by her mother Eleanore Jean (Campbell) Galbraith and father William (Bill) Arch Galbraith and Ryan Sobiech.  Georgia also had a special relationship with her late uncle John Kenneth (Ken) Galbraith and was close with his sons Alan, Peter and Jamie.

Georgia was born in St Thomas on September 9th, 1942 and lived her formative years in Mt Brydges.  She attended Strathroy High School and then trained as a nurse at St Thomas Elgin General Hospital, graduating in 1963.  She worked in various locations in London, Windsor and Detroit before heading to California in 1965.  There she met and married her husband Don of thirty-seven years.  Georgia practiced nursing her entire career and due to her notable intelligence and ambition, her final position was as the nursing administrator for Providence St Joseph Medical Centre in Burbank.

Being the only nurse in the family, Georgia was always willing to give free medical advice to us all and we were all the better for it.  She was also the glue that held our large family together, always in contact with everyone, sharing news, and always endeavoring to visit everyone on her visits back home.  She loved people, going to plays, dining out and showing everyone and anyone who visited her in California a great time.  We couldn’t count the number of times she went to Disneyland.  Her passion was golf.  She was always up for a game and never had a bad one.  Georgia also loved dogs, especially her own Mandy and Bingo and Maui.

Georgia returned to her beloved Canada in 2020 just prior to the Covid-19 lockdown.  We were lucky to have her here during the pandemic, but unfortunately that robbed her of enjoying family and life itself for almost two years.  We are heartbroken to lose her but are thanking God for not making her suffer a prolonged departure from this earth.  She is at peace now.

A Visitation will be held on Friday, September 23rd, 2022 at DENNING’S OF STRATHROY from 11:30am until time of Memorial Service at 1:00pm. In lieu of flowers, donations can be made in Georgia’s name to the St. Thomas Elgin General Hospital Foundation or the Alzheimer Society of Canada. Online condolences and donations may be made at www.strathroyfuneralhome.com

Share Your Memory of
Georgia
Upload Your Memory View All Memories
Be the first to upload a memory!
Share A Memory