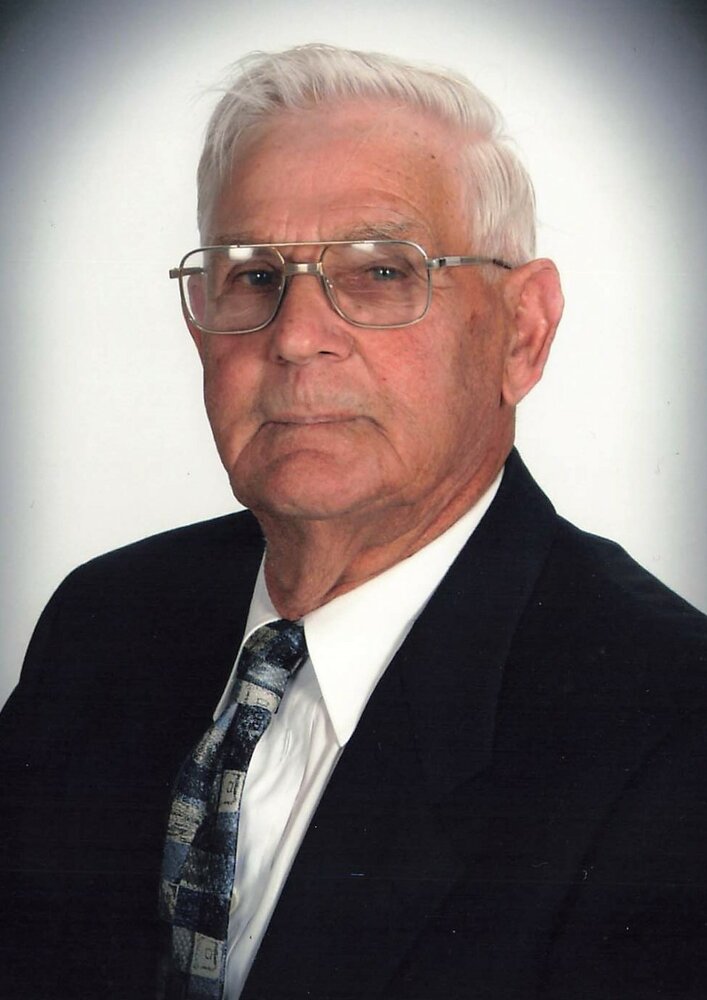 As the oldest son, “Jos” was a key support to the family during World War II and spent several years working in Luxembourg and France. Pursuing his dream to be a farmer, Joseph and his wife Elisabeth immigrated to Canada from the Netherlands in their early 30’s. They purchased a family tobacco farm in Strathroy which they farmed until the late 90’s. Many worked for “Joe” over the years as seasonal workers. A devout Catholic, he loved music and often played songs of his youth on the piano. He will be remembered for his vibrant stories of the old country, his love of trees, and his decades of quiet philanthropy. This favourite quote was found in his journal:

The family would like to express their sincere thanks to Dr. Whynot and the caring, compassionate staff at Craigwiel Gardens for their exceptional dedicated care.

A Visitation will take place at All Saints Roman Catholic Church on Tuesday, January 24thm 2023 from 10:00am until time of Funeral Mass at 11:00am will be held . As an expression of sympathy, donations to The Christian Blind Mission or the St. Clair Conservation Authority would be appreciated by the family. Online condolences and donations may be made at www.strathroyfuneralhome.com. Arrangements entrusted to DENNING’S OF STRATHROY.

The Funeral Mass will be livestreamed on Tuesday, January 24th, 2023 at 11:00 am for those who wish to join the family virtually.

Share Your Memory of
Joseph
Upload Your Memory View All Memories
Be the first to upload a memory!
Share A Memory