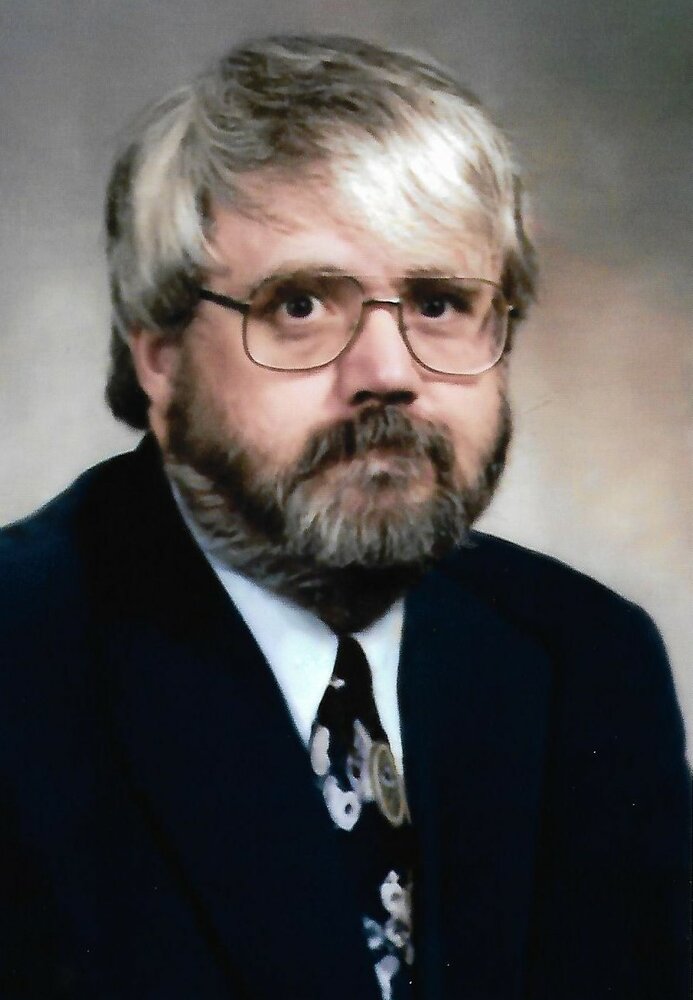 His family will remember him as someone who loved baking, working with computers, reading, and writing. Alongside this came a love of learning that pushed him to become the first in his family to graduate university, earning himself a degree in Education from Brock University. He also enjoyed travelling, and had particularly fond memories of the time he spent in Scotland.

His family would like to thank the amazing nurses, doctors, staff and volunteers at Bluewater Health for working so hard to make his stay comfortable and his transition to death easy. In lieu of flowers they ask that donations be made to the Bluewater Health Stroke Rehab Unit or the Indigo Love of Reading Foundation. Don hoped to be able to pass on the gift of life through organ donation; though he wasn’t able to, his family would like to honour his memory by encouraging others to sign their donor cards or visit sarniaorgandonors.ca. Cremation has taken place and a private family burial will happen at a later date.

Online condolences may be left at www.forestfuneralhome.com    Memorial donations may be made to Bluewater Health Stroke Rehabilitation department (cheques accepted at the Funeral Home) or may be mailed to 89 Norman Street, Sarnia, Ontario N7T 6S3.   Funeral arrangements entrusted to DENNING'S OF FOREST

Share Your Memory of
Donald
Upload Your Memory View All Memories
Be the first to upload a memory!
Share A Memory