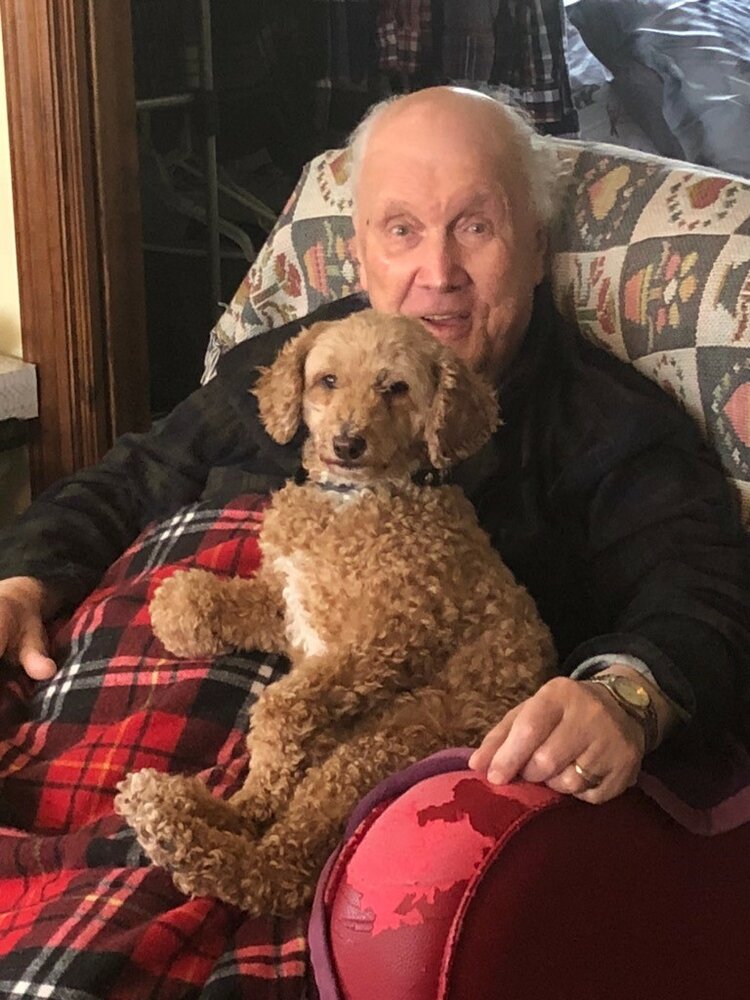 On January 8, 2023, God called to him, Henry de Haan. He passed peacefully in his sleep at Bluewater Health following a brief illness.

“They who wait upon the Lord, shall renew their strength. They shall mount up with wings as eagles, they shall run and not be weary, they shall walk and not faint."

Henry was predeceased by his loving wife Marianne.

Beloved father of Jacqueline and Elizabeth.

Adored by his great grand children Aidan and Isabella.

He is predeceased by his parents, Egbert and Tryntje de Haan.

He will be missed and remembered by his many nieces and nephews and extended family.

Visitation will be at DENNING’S OF STRATHROY on Saturday January 14, 2023 at 11:00 am followed by a service at 12:00 to be held at the funeral home. Cremation to follow with a burial to follow in the spring. In lieu of flowers donations to the Heart and Stroke Foundation may be made in his name.

Share Your Memory of
Henry
Upload Your Memory View All Memories
Be the first to upload a memory!
Share A Memory