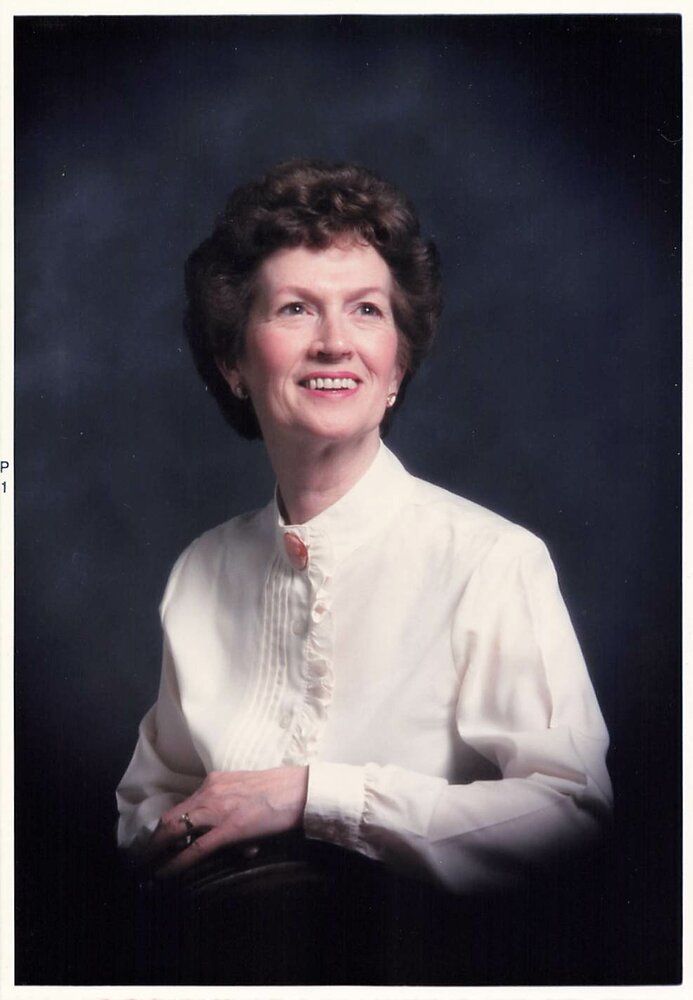 As per Janet’s wishes, cremation has taken place. A Memorial Service will be held at a later date. As an expression of sympathy donations to the Canadian Cancer Society would be appreciated by the family. Online condolences and donations may be made at www.strathroyfuneralhome.com. Arrangements entrusted to DENNING’S OF STRATHROY.

Share Your Memory of
Janet
Upload Your Memory View All Memories
Be the first to upload a memory!
Share A Memory