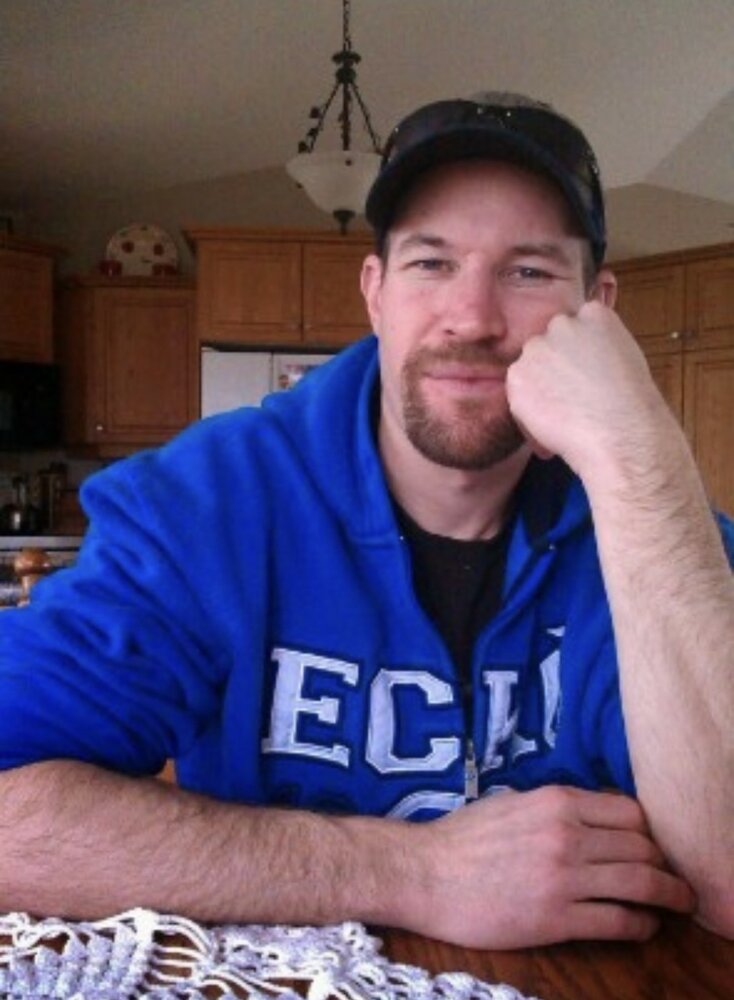 Wade was born in Hamilton, ON and grew up in Watford, ON. He was adopted at the age of 3 into the Cran family. In Wade’s early years, he enjoyed playing Watford Minor Hockey, with his rabbit Bugs, and Minor Baseball. Wade loved his three children to the best of his ability.

A Visitation will take place at DENNING’S OF WATFORD on January 10th, 2023 from 12:00 – 2:00pm with private Funeral Service to follow. A private family interment will take place at St. James Cemetery at a later date. As expression of sympathy donations to the Watford Food Bank or a charity of one’s choice would be appreciated by the family. Online condolences and donations may be made at www.watfordfuneralhome.com

Share Your Memory of
Wade
Upload Your Memory View All Memories
Be the first to upload a memory!
Share A Memory