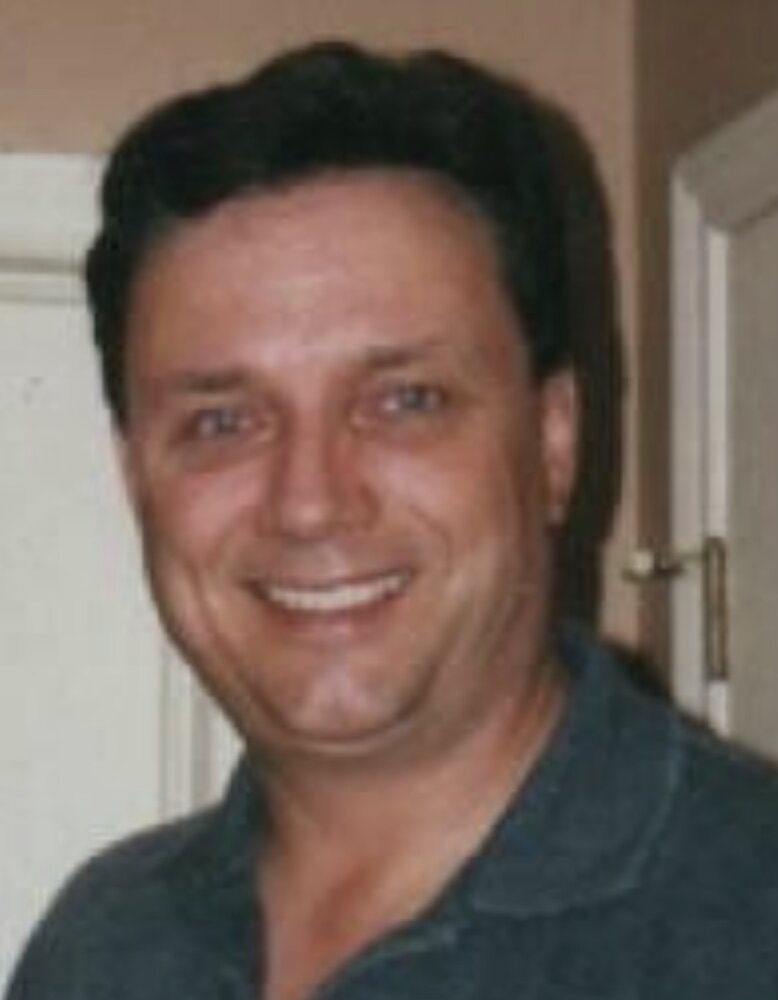 It is with heavy hearts the family of Christopher Logger announces his sudden passing on December 27th, 2022 at the age of 70. Loving husband of the late Wendy Logger (2016). Cherished dad of Nancy (Joe) Manning, Jeff (Sarah) Logger and the late Brittany (John) McKeever (2017). Loving Opa to Devynn, Owen, Andrea and Evan. Brother to Gerry Logger, Marianne Logger, the late Nancy Logger (1971) and Elizabeth Logger.  Predeceased by his parents Gerry (1994) and Mary (2015) Logger. Chris will be missed by many extended family members and friends.

Chris was an avid musician, playing all instruments, but favoured his black and white Fender Stratocaster that his wife Wendy surprised him with years ago at Christmas. He recorded music, covers and originals, and usually played all of the instruments and sang on each one. He also loved recording with his kids, wife, family and friends. He played in several bands over the years, since high school, and most recently spent his last years playing with his trio 2 1/2 men. They would rehearse every week and play gigs at bars and events. Chris was happiest when he was playing guitar, bass and drums with his daughter Nancy, and son, Jeff. Chris married his high school sweetheart, Wendy, in 1976, who was his everything, and was a devoted husband for 40 years. He was a dedicated father who spent much time with his children fishing, camping, coaching baseball, teaching Karate, and much more. He was a 4th degree black belt with the Shintani Wado Kai Karate Federation, who started up and taught at his own Dojo for many years in both Sudbury (Hanmer) as well as in Watford. He loved riding and tricking out his Harley Davidson Dyna Superglide after having owned various bikes over the years. Chris graduated from McMaster University and started his lifelong career at Texaco (Imperial Oil), until his retirement in 2012. He and Wendy loved retirement years together and loved spending as much time as possible with their kids and grandkids. Time with his family and friends was always spent with a few drinks, a lot of laughs and a little “something” to make things extra funny.

In the playful words of Chris, from one of his favourite songs he wrote.

“It sounds better, looks better with every toke I take, and I don’t think I’ll be coming down tonight”.

A Visitation will take place at DENNING’S OF STRATHROY on Monday, January 2nd , 2023 at 10:00am until time of service at 11:00am. Interment to follow at Vanessa Cemetery, Simcoe at 3:00pm. As an expression of sympathy donations to The Shintani Wado Kai Karate Federation- The Wendy and Brittany Memorial Fund would be appreciated by the family. Online donations and condolences may be made at www.strathroyfuneralhome.com

Share Your Memory of
Christopher
Upload Your Memory View All Memories
Be the first to upload a memory!
Share A Memory