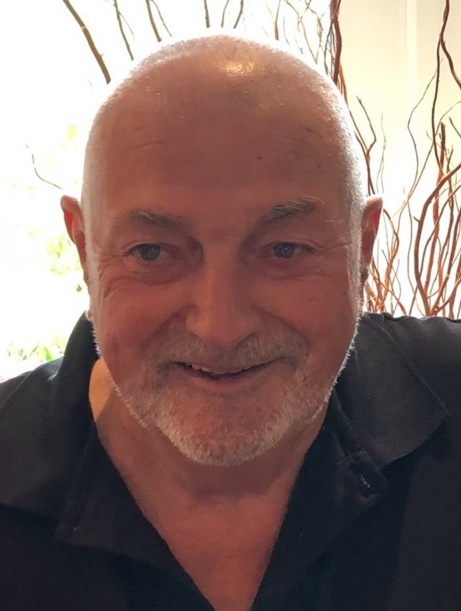 In tears we saw you sinking, and watched you pass away. Our hearts were almost broken, we wanted you to stay. But when we saw you sleeping, So peaceful, free from pain, how could we wish you back with us, to suffer that again. It broke our hearts to lose you, but you did not go alone, for part of us went with you, the day God took you home.

Peacefully passed away with family by his side, on November 22nd, 2022 at LHSC- Victoria Campus, at the age of 76. Jerry is the beloved husband of Barb Kok of 54 cherished years. Loving father of Judy Kok and Andrew (Courtney) Kok. Proud Grandpa Kok of Ally, Evan and Frankie Kok.

Jerry is survived by his brother Ron (Hilda), his sister Wendy Kok, and his sisters-in-law Anne and Annie Kok.

Jerry is also survived by Barb’s family, Irene (Pete), Audrey (Bill), Shirley (Lee), Harvey (Karen) and Evelyn (Brian).  Jerry will be sadly missed and always remembered by his many nieces, nephews, extended family and his many friends. Jerry will be furever missed by his grandpuppies Roxy and Winnie.

A Celebration of Jerry’s Life will be held on Saturday, December 3rd, 2022 at the Melbourne Legion, from 1:00p.m.-3:30p.m. Arrangements entrusted to DENNING’S OF STRATHROY.

Share Your Memory of
Jerry
Upload Your Memory View All Memories
Be the first to upload a memory!
Share A Memory