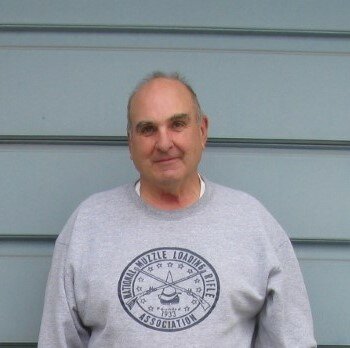 Suddenly at his residence in Strathroy on Tuesday November 1, 2022, Lloyde George Wardell in his 83rd year. Predeceased by his beloved wife of 51 years Irene Marie Wardell.   Dear father of Michael Ross of Toronto and Judith- Michele Glover (George) of Strathroy. Predeceased by his 2 brothers, Willis Wardell and Evan Wardell. Greatly missed by friends and family, his hunting buddies, and the muzzle loading shooters here in Canada and USA.

A private interment at Strathroy Cemetery at a later date. In lieu of flowers, donations would be appreciated to the Heart and Stroke Foundation or the charity of your choice. Online condolences and donations may be made at www.strathroyfuneralhome.com. Arrangements entrusted to DENNING’S OF STRATHROY.

Share Your Memory of
Lloyde
Upload Your Memory View All Memories
Be the first to upload a memory!
Share A Memory