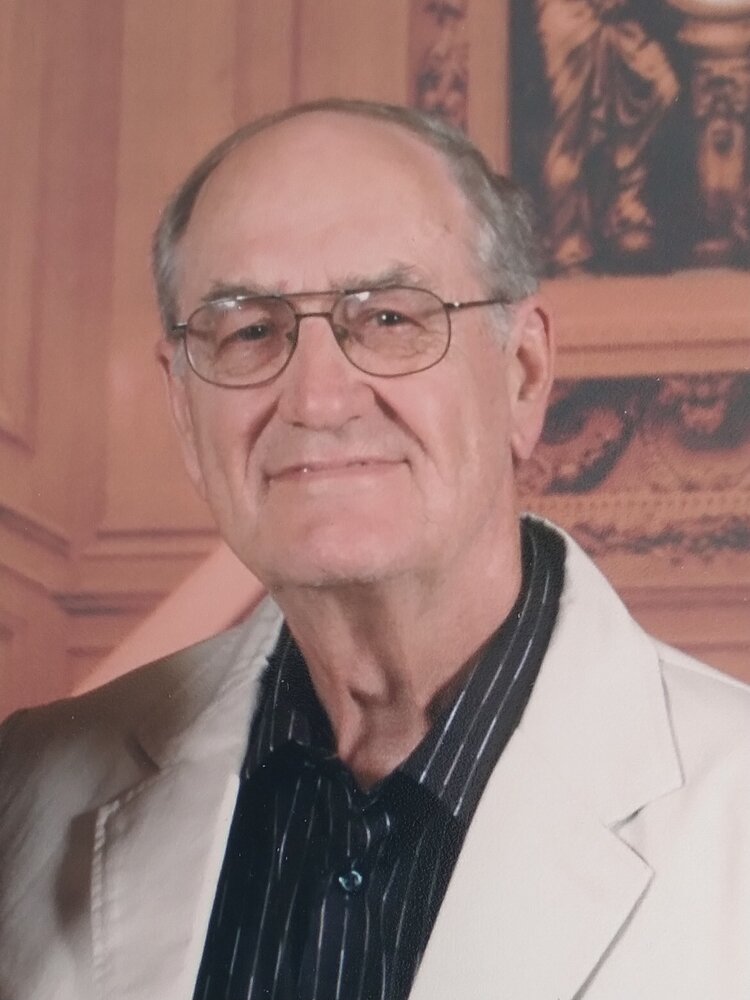 John passed away on October 4, 2022, at the age of 87 years. He was born in Hamilton and was an alumnus of McMaster University and the University of Toronto, the latter on a CMHC fellowship.  He was a member of the Canadian Institute of Planners (CIP) until his retirement from the Ministry of Environment’s Regional Office in 1995.

John was predeceased by his parents John and Etoile Longworth, his sister Diane Somerville, his nephew Casey Somerville, and his beloved standard poodle Opie.

At John’s request there will no visitation or funeral. Following cremation, his ashes will be interred in the Mindemoya Cemetery, Manitoulin Island where he and Nora spent many enjoyable summers with family and friends at their cottage on Lake Mindemoya. Online condolences and donations may be made at www.strathroyfuneralhome.com. Arrangements entrusted to DENNING’S OF STRATHROY.

Share Your Memory of
John
Upload Your Memory View All Memories
Be the first to upload a memory!
Share A Memory