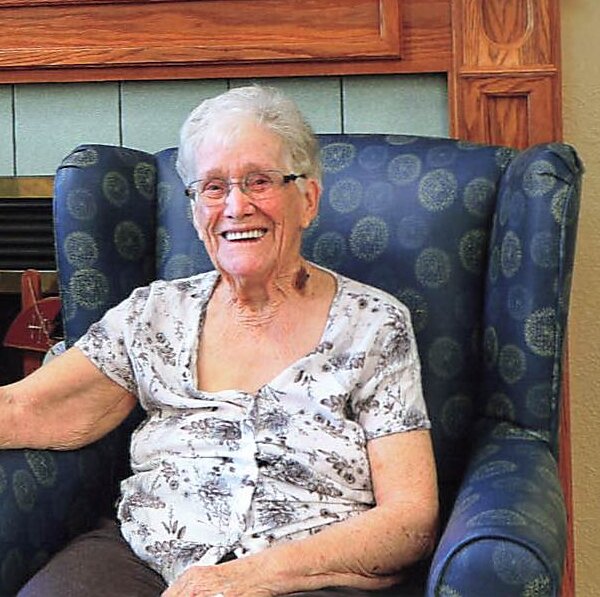 Peacefully passed on June 14, 2022 at the age of 85. Loving wife of the late John Collins of 33 special years. Proud mother of Connie (Guy) Jette, Don (Pamela) Vezina, and the late Raymond Vezina (1999). Special grandmother to Sheryl Jette, Jeffrey Jette, Courtney Vezina, Chelsey Morgan, and Grammy Isabelle to 7 great-grandchildren. Survived by her siblings Estelle, Leandre and Roberte. Isabelle will be greatly missed by her many nieces, nephews and friends.

Isabelle was born on August 23rd, 1936 in Kapuskasing to her parents Donald and Laure Doucet. She was the second of 8 children.

Isabelle affectionately known as Izzy lived a long and fulfilling life accumulating many friends and experiences on her journey. For many years she was actively involved in her square-dancing club and her church group in Strathroy. Known for facing the joys and challenges of life head on she will be remembered as a woman of determination. She will forever hold a special place in our hearts.

Visitation will be held at DENNING’S OF STRATHROY on Saturday, June 18, 2022 at 1:00 p.m. with a Funeral Service to follow at 2:00 p.m. Interment to follow at Strathroy Cemetery. As expressions of sympathy, donations may be made to the Heart and Stroke Foundation or a charity of one’s choice. Online condolences and donations may be left at www.strathroyfuneralhome.com.

Share Your Memory of
Isabelle
Upload Your Memory View All Memories
Be the first to upload a memory!
Share A Memory