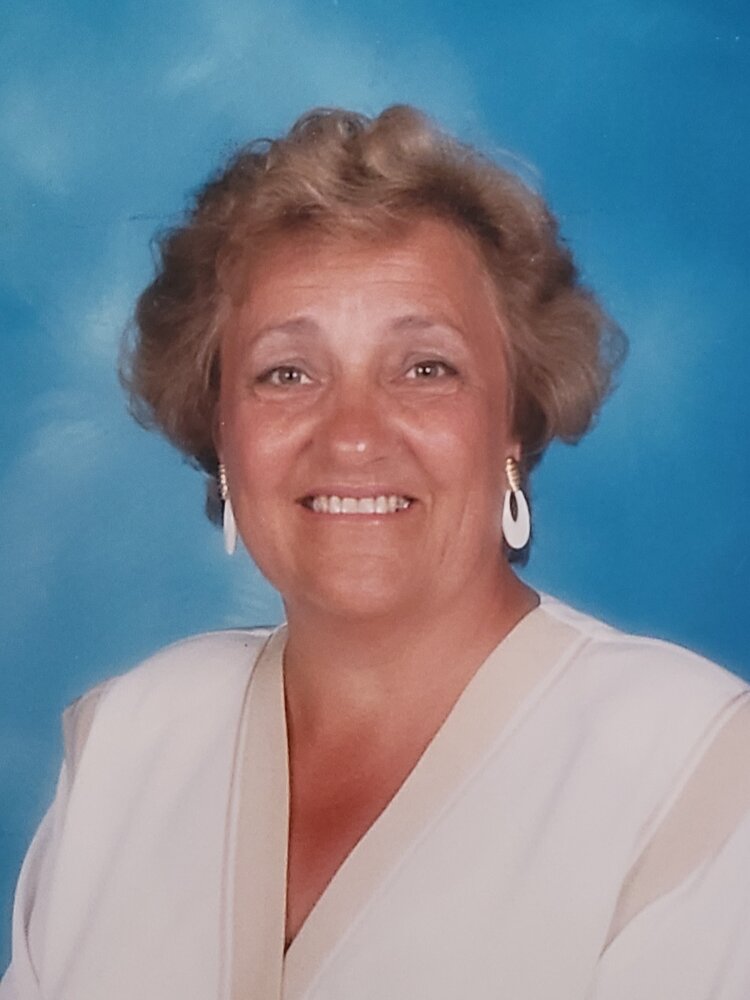 Jean Melanson passed peacefully in the presence of her granddaughter Ashley Carlisle on the 9th of May, 2022, at North Lambton Lodge at the age of 87.

Daughter to the late Wilfred Melanson and Ann Beaton.

She was the wife of the late Geoffrey Sutton, mother to Janis, Judith, Richard and Pamela. She was the proud grandmother of Adrian, Jason, Ryan, Kelsey, Leila, Pamela, Megan, Ashley, Brandon and Chandler and her nine great grandchildren. She was sister to Glennis, Nancy, Marge, Bob and the late Dorothy, Danny, and Doug.

All who knew her remember her fun loving spirit. She loved the vibrant city she grew up in, Montreal, Quebec, for its fashion, shopping and restaurants. Born in the neighbourhood of GriffinTown, Jean was raised in a very close-knit family who praised her for her hospitality and the amazing meals she cooked. In later years the family would gather yearly at their summer cottages in Brome Lake, Quebec where wonderful memories were created with the grandchildren. Geoff and Jean married in 1980 and moved to the small town of Sutton, Quebec in the Eastern Townships. During these years Jean worked in the travel industry and her and Geoff travelled extensively. Jean moved to Sarnia, Ontario, in 2013 to be closer to her daughter Pamela and has been in the care of the loving staff at North Lambton Lodge since 2017.

Memorial plans to be announced.  Please check back for update.

Online condolences may be left at www.forestfuneralhome.com    Funeral arrangements entrusted to DENNING’S OF FOREST

Share Your Memory of
Jean
Upload Your Memory View All Memories
Be the first to upload a memory!
Share A Memory