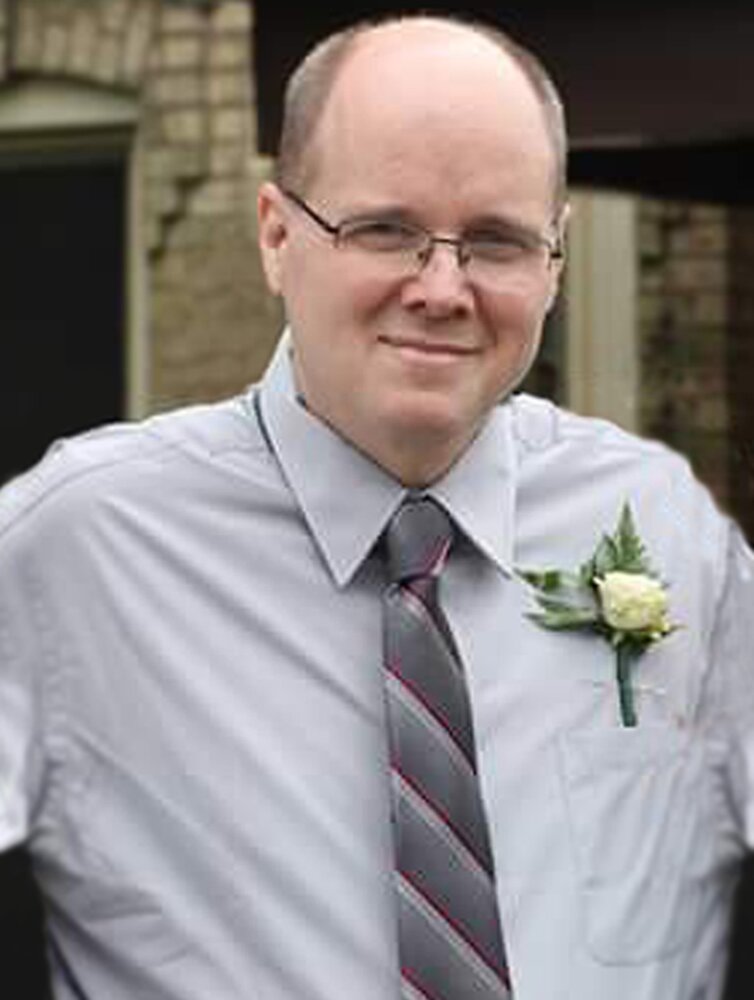 Michael 'Mickey' Blanchard passed away peacefully at home in his 59th year, on March 17,2022.  Beloved husband of Grace (Broom) Blanchard and proud father of Bryan (Jenn), Bradley (Taylor), and Brandee Makrakos (Anthony).  Mike's favourite role was that of grandpa, and he delighted in spending time with his six grandchildren: Charlotte and Christina Blanchard, Thomas and Oliver Blanchard, and Sophia and Daphne Makrakos.

Mike was predeceased by his parents, Roy and June (Wauthier) Blanchard and is survived by his sister, Kim (Steve) Strahm.  He is also survived by many nieces and nephews, and his mother-in-law, Dorothy (predeceased by Don, 2017) Broom.

Mike grew up in St.Mary's and lived in Rodney for most of his adult life.  Friends and relatives are welcome to attend visitation and funeral services March 22, 2022 at Denning's of Rodney, 212 Furnival Road, Rodney, ON.  Visitation at 2pm and Service at 3pm.  Interment to Rodney Cemetery to follow after service.  Reception at Calvary United Church at 221 Stinson Street, Rodney ON.

If desired, memorial contributions to the Rodney Caring Cupboard Food Bank, in lieu of flowers, would be appreciated.

Condolences can be posted online at westelginfuneralhome.com

Share Your Memory of
Michael
Upload Your Memory View All Memories
Be the first to upload a memory!
Share A Memory