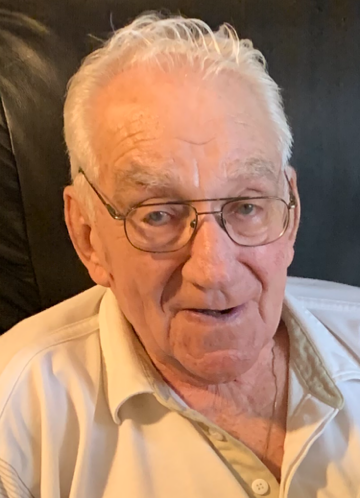 With heavy hearts the family of Fredrick (Fred) Walter Bolton share his peaceful passing. In his 90th year, living at North Lambton Lodge in Forest, Fred passed away Thursday December 9, 2021.  Born September 20, 1932, the eldest son of Harold Bolton and Estella Wardell.
Fred was raised on a farm in East Williams Township and later moved his family into the town of Strathroy. They also enjoyed their summer weekends at their trailer in Ipperwash Beach.

He spent over 33 years service with the London Psychiatric Hospital where he worked in the Agricultural Department then later moved to their Transportation Section.

The family would like to thank Seasons Retirement Home of Strathroy and North Lambton Lodge of Forest employees for all their love and care.

A private family gathering at Strathroy Cemetery will take place at a later date.

Share Your Memory of
Fredrick
Upload Your Memory View All Memories
Be the first to upload a memory!
Share A Memory