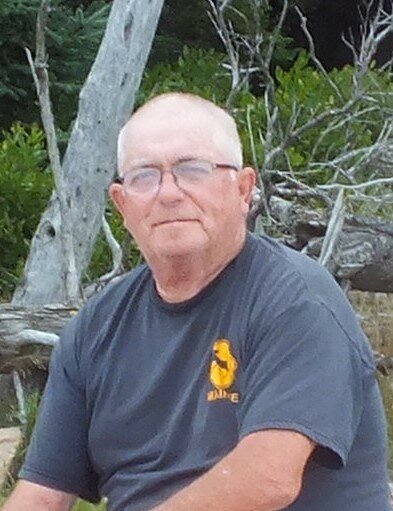 Peacefully, at St. Thomas Elgin General Hospital, after a short illness, with his wife by his side, on Saturday, November 20th, 2021, Robert “Bob” Frederick Morrison at the age of 75.

Cherished wife of Carolyn Tait of 33 years.  Loving father of Stephen (Erin) Morrison and Tamara Morrison.   Remembered by his 6 grandchildren and 1 great grandson.  Loved by his brothers Darrell and Mike and their families.  Predeceased by his brother Carl.  Bob will be missed by all his family and friends throughout Canada and the United States.

Bob was a fun loving individual who loved travelling, playing golf and watching sports.  Bob enjoyed building things and was an avid builder.  Bob was a Veteran who served with Second Battalion PPCLI.

Cremation has taken place.  A Celebration of Bob’s life will be held at a later date.  Expressions of sympathy, donations to Salvation Army or The Royal Canadian Legion Branch #153, Tillsonburg.

Online condolences can be expressed at www.simplicity-cremation.ca.

Share Your Memory of
Robert
Upload Your Memory View All Memories
Be the first to upload a memory!
Share A Memory