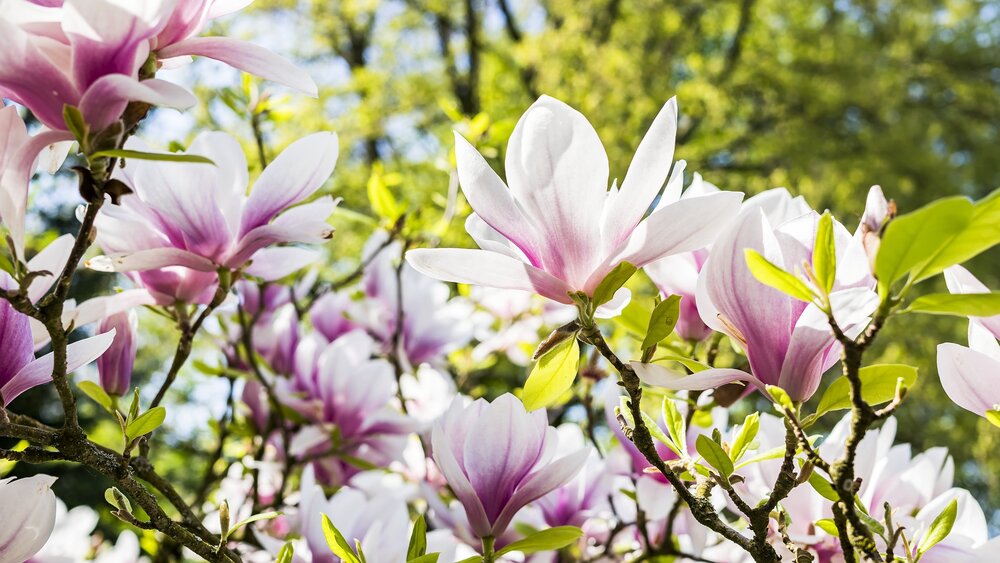 The family would like to thank Dr. Nicolaas Buma and Beatrice for their many years of medical care; Dr. Michael Donworth and nursing staff for their care on August 19th, the many home care and PSW’s, VON staff at Trillium for the past 7 years.

At Sandra’s request cremation has taken place. A private family service and interment to take place at the Poplar Hill Cemetery. The family request donations be made to a charity of one’s choice.

Share Your Memory of
Sandra
Upload Your Memory View All Memories
Be the first to upload a memory!