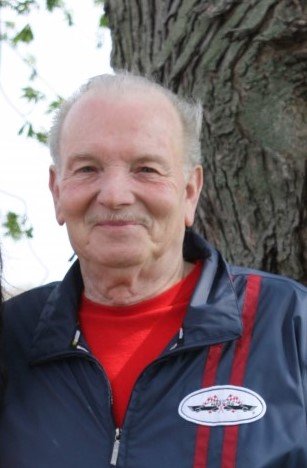 Predeceased by his parents Borden and Mary Wardell, his sister Marion Heckman and his brother-in-law Sep Richardson and Richard Heckman.

Spending time with his family and friends was what Bill enjoyed most. He will also be forever remembered for his passion of cars, his favourite team the Toronto Maple Leafs and he loved to dance. Bill started his career in construction and also began at the Ford Motor Plant in Talbotville when it opened, in 1967 where he worked throughout until retirement in 1994. Bill always loved a good game of Euchre which often times would lead into the wee hours of the morning.

Visitation will be held on Tuesday, August 3rd, 2021 at DENNING’S OF STRATHROY from 12:00p.m. until the time of memorial service at 1p.m. Interment to follow at Strathroy Cemetery.

To register for visitation please follow this link: https://signup.com/go/vuvObDo

To register for the memorial service follow this link: https://signup.com/go/hWaVmJg