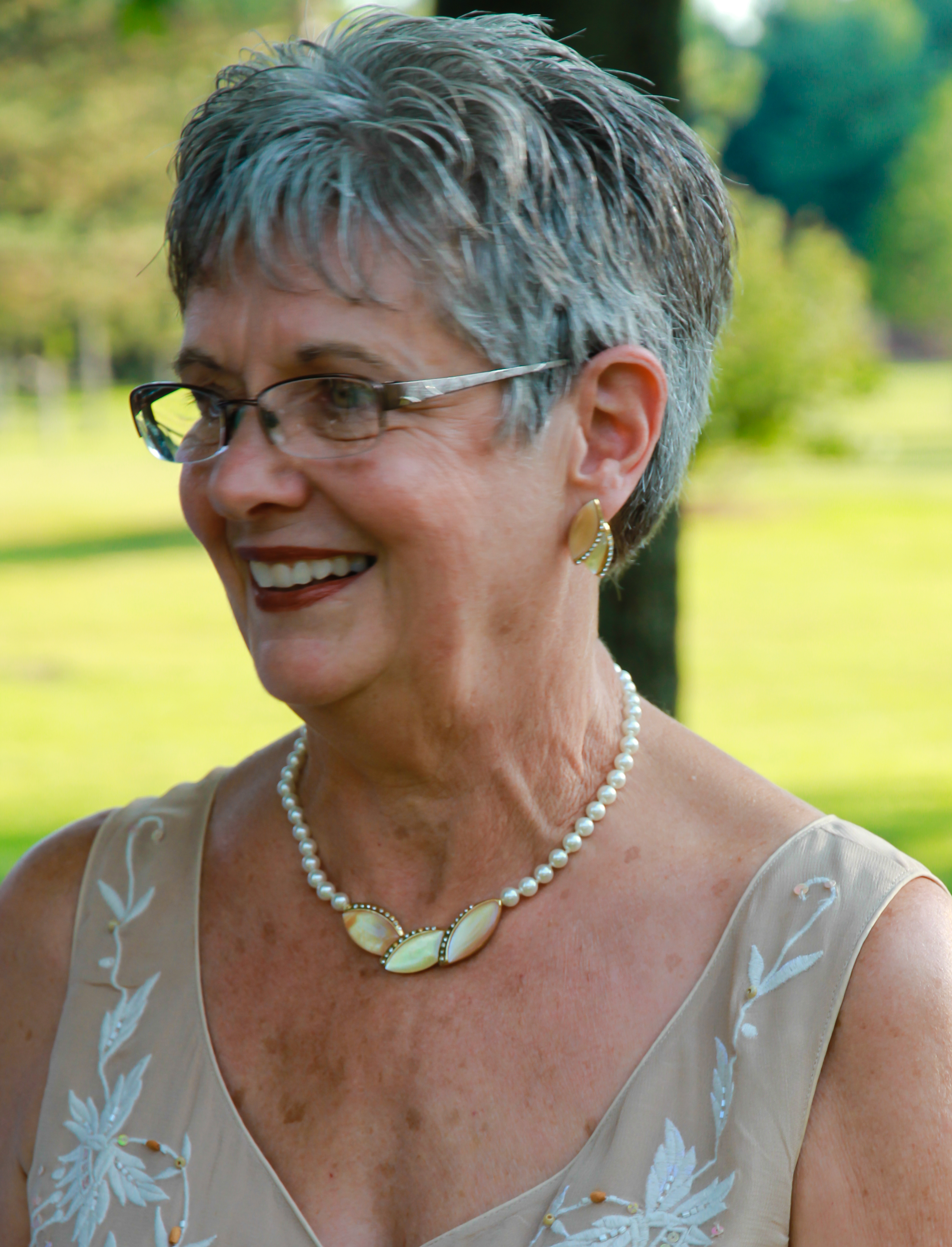 On Friday, January 1, 2021, Elizabeth Ann Taylor (Galsworthy) of Strathroy passed away peacefully, surrounded by family, at the age of 76. Elizabeth will be lovingly remembered and greatly missed by her husband of 57 years, Wray; children Lonny (Julie) of Frisco, Texas, Steve (Melodie) of Alvinston, Lisa (Dan Pavey) of Mount Brydges, and Sean (Bronwyn) of Woodstock; grandchildren Megan (Clark Schlachter), Keith, Mackenzie, Jayden, Chloe and Connor Taylor, step-grandchildren Dale, Christian & Nathan Krumholtz and step greatgrandchild Asher Krumholtz. Elizabeth will also be greatly missed by sisters Lynda Augsbury (Lee) and Marilyn Coward (Dan), sister-in-law Nancy Galsworthy, along with her many nieces, nephews and cousins. Elizabeth was predeceased by her brother Kenneth Galsworthy (Sept 10, 2012). Elizabeth was born in Strathroy on June 10, 1944 to Freda (nee Brent) and Cecil Galsworthy, where she grew up and graduated from Strathroy District Collegiate Institute. On August 24, 1963 she married her best friend, square dance partner and favourite life-long travel companion, Wray Taylor. In addition to her work in customer service at TD Bank for 25 years, and driving school bus while her children attended SDCI, Elizabeth took an active interest in her community, including serving as presidents for both Home & School and the Brooke Alvinston Skating Club. Elizabeth enjoyed sewing, knitting and crocheting, producing countless keepsakes for her family to cherish, and could be found many Saturday nights gracing the dancefloor with Wray at a country and western dance when she wasn’t cheering his band on from the audience. Elizabeth was a force to be reckoned with and did not let a single day get past her. If something needed organizing or doing, it got done, and she always was the first to make sure that if anyone needed help, it was given freely. She loved to travel, and with family and friends along, all the better. She always took an active interest in the people she met, which her many friendships formed over the years are a testament to. There will be a private family service held preceding interment at Strathroy Municipal Cemetery. A celebration for Elizabeth of a life well-lived, where all friends and family can gather, will be held at a later date. As expressions of sympathy, memorial donations may be made in Elizabeth's name to the London Cancer Clinic, Strathroy General Hospital, or charity of preference. Online donations and condolences may be left at www.strathroyfuneralhome.com. Arrangements entrusted to DENNING’S OF STRATHROY.

Share Your Memory of
Elizabeth
Upload Your Memory View All Memories
Be the first to upload a memory!