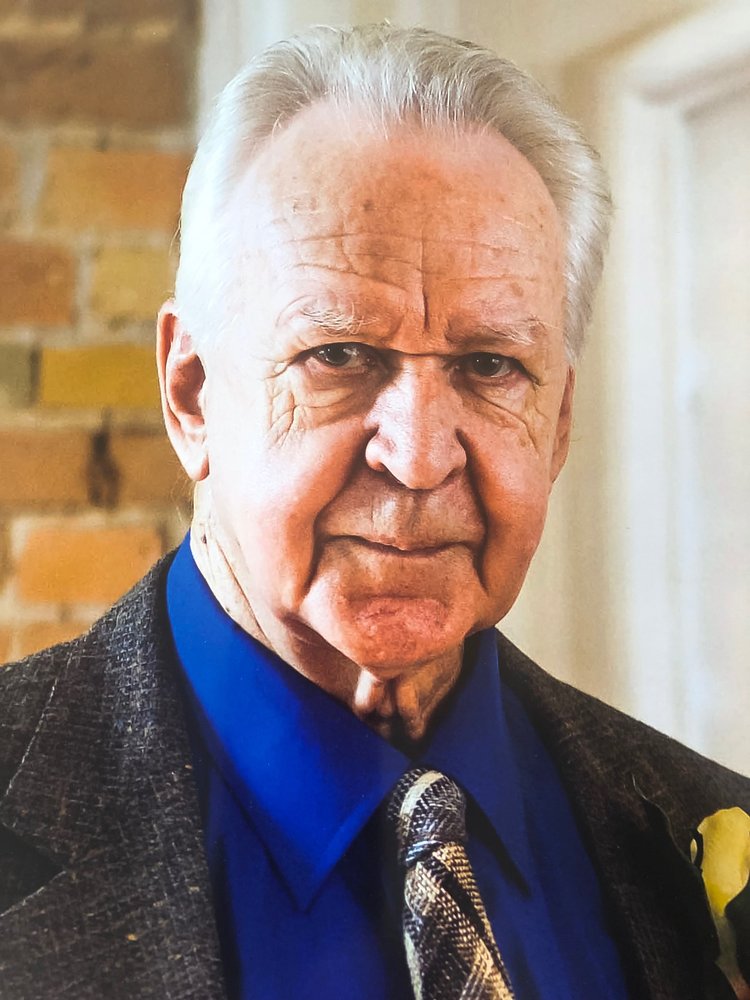 Howard “Howie” Woodman of London, formerly of St Thomas and Port Hope. Born in Grand Cascapedia,Que he passed away peacefully with family at his side at Victoria Hospital on July 31, 2019 at the age of 85. Howard is survived by his children Calvin Woodman (Susanne), Sandy Nagy, Darrell Woodman (Janine), and Shannon Woodman. Missed by his grandchildren Brianne Downey, Roman Nagy (Alexandria), Tiffany Nagy, Jonah Nagy, Adam Woodman (Samantha), Shelby Aubry (Jesse), Bethany McNeil (Shane). Loved brother of Hildred Lepine (Marc) and Dorothy McPherson (David). Also survived by five great-grandchildren and a number of nieces and nephews. Howard will be missed by his many friends who shared his love of roller skating at the North London Optimist Community Centre. Howard was employed with Silverwoods and Borden Dairies until starting his own business in 1969 of Woodman Janitor Service in St.Thomas until his retirement in 2008. The Lord has been a vital part of Howard’s life, he attended Peterborough Bible College and over the years Howard and family had attended Faith Baptist, The Pentecostal Assemblies, Good News Christian Centre in St.Thomas and Open Door Christian Fellowship in London.

In following his wishes, cremation has occurred. Interment in Elmdale Memorial Park to rest with his parents Lorne and Inez Woodman. Relatives and friends will be received by the family for a Celebration of Life at New Hope Community Church, 4009 Colonel Talbot Rd, London on Tuesday afternoon, August 6, 2019 from 2:00 – 5:00 p.m. If desired, donations to the LHSC Cancer Clinic in lieu of flowers would be appreciated.  St. Thomas Elgin Cremation entrusted with arrangements.  519 857-5246 www.stthomaselgincremation.com

Share Your Memory of
Howard
Upload Your Memory View All Memories
Be the first to upload a memory!
Share A Memory