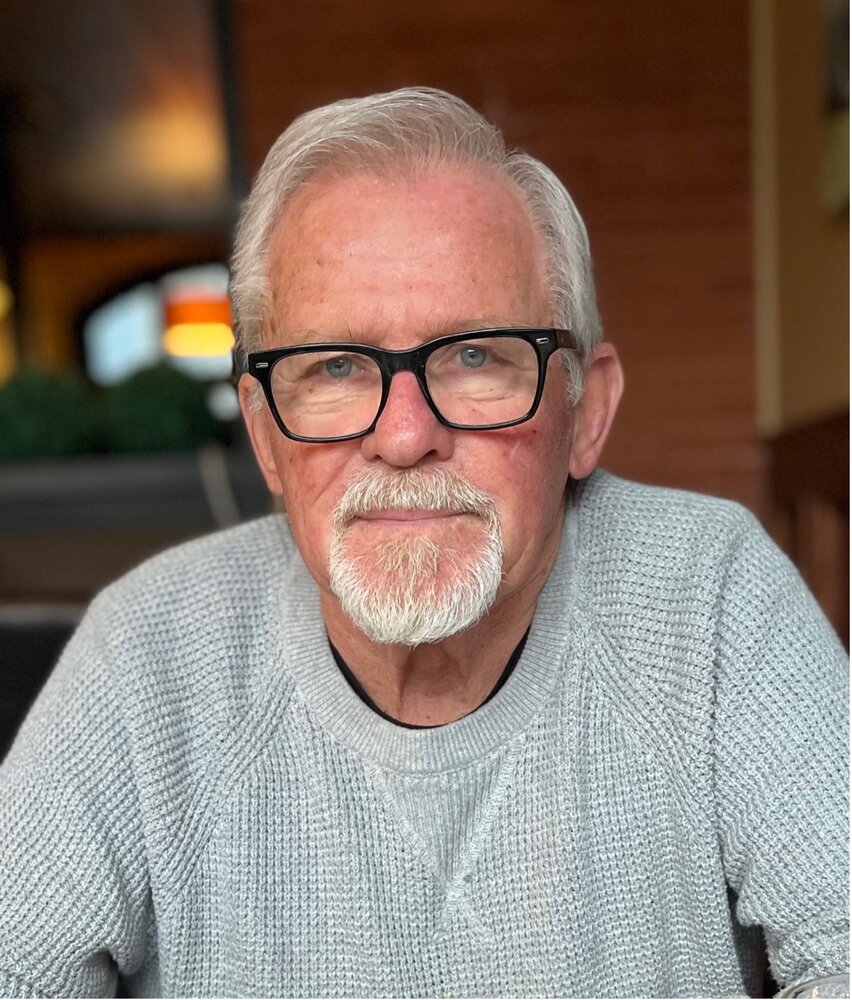 After an amazing and accomplished life John Bender passed away peacefully at the age of 84 on Tuesday November 8th. He shared his rewarding life journey with his soulmate Jan Bender (nee Wideman), who side by side for 60 years shared his love of family, friends, making new friends, preparing a creative dinner to celebrate with family and friends, and most of all, a love of giving. John was a proud father and a foundation for his two sons Dean and Todd, a caring and thoughtful father-in-law to Martha and Celina, and an affectionate and adoring Papa to Noah, Samuel, Joseph, Amelia, Keira and Ellie.

The middle child of nine, he was the son of Melvin and Mabel Bender and brother to Grace Schwartzentruber, Elaine Zehr, Gerald Bender, Mary Johnston, Ray Bender and Doreen Ropp who have passed previously.

He is survived by his sisters Jan Brubacher and Darlene Ropp.

At eight years of age John moved to Nairn with his family from New Hamburg and lived on a farm just outside Ailsa Craig. One of the original Mennonite families of a small group, they began a new congregation that over the years have left an indelible imprint on the community. He followed his father’s footsteps and started his career as a butcher, and later became a meat manager at several grocery stores across South Western Ontario before returning to Ailsa Craig with Jan and two boys to launch his own Bender grocery store in 1971. Adding another store in 1981 in Parkhill, Bender’s Foodland was not only a place to shop, but a store of smiles, laughter and hugs when needed for the community, and learning for countless students and community members who worked there over the years. Retiring at 74 he passed his grocery prowess to Todd and Celina who also have returned to the area and now own Lucan Foodland.

John’s service and commitment to the community was exemplified by his decades of participation on committees that included Church and Town Councils, Business Association, Craigwiel Gardens, Gala Days, and as a  Volunteer Fireman. These were all recognized when he was inducted into North Middlesex Hall of Fame with Jan, and proudly selected to wear the Grand Marshall sash at Gala Days. His most recent and important endeavour was contributing to the Building a New Craigholme Campaign Committee, where in lieu of flowers the family wishes any donations to be made, or they can also be made to the Friends of Ye Olde Towne Hall which was across from the Benders Foodland and a place where many memorable events and celebrations took place.

He will rest in peace at the Nairn Mennonite Church with the assurance that his legacy of kindness, generosity, energy and spirit will be forever remembered.

We would like to thank the staff at Strathroy General Hospital for their care and support over the last 10 days, Dr. Samy Soliman and Dad’s compassionate care giver Shauna Wall,  who was fittingly enough a Mennonite.

A Visitation will take place at Nairn Mennonite Church on Tuesday, November 15th from 10:00am -12:00pm, 2:00pm – 4:00pm and 7:00pm– 9:00pm. The funeral service will take place the following day on Wednesday, November 16th at 2:00pm. Online condolences and donations may be made at www.ailsacraigfuneralhome.com. Arrangements entrusted to DENNING’S OF AILSA CRAIG.

Share Your Memory of
John
Upload Your Memory View All Memories
Be the first to upload a memory!
Share A Memory