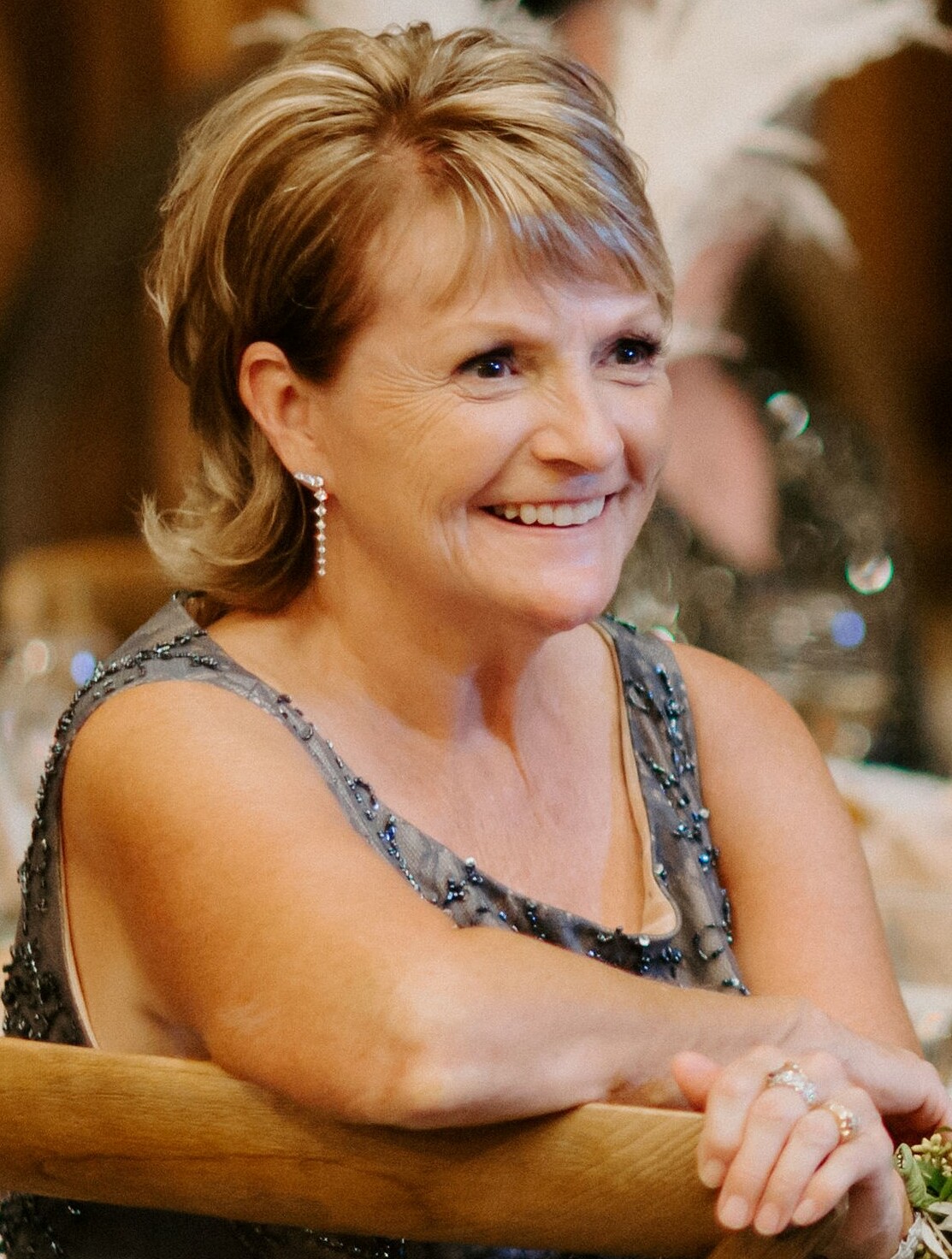 It is with profound sadness that we announce the sudden passing of Debbie Cropley on October 27th, 2021 at the age of 62. Loving wife of Paul Cropley for 36 cherished and special years. Beloved mother of Alexander (Alexandria) Cropley. Debbie is survived by her mother Dorothy Taylor, her siblings Dean Taylor, David (Tracey) Taylor, Nicole (Geoff) Barnett, Jessica Lee, and Kathy (Tim) Coutts, all of Barrie, Ontario. Also survived by her brothers-in-law and sisters-in-law; Robert (late Gail) Cropley, Deborah (John) Cochran, Ronald (Cathy) Cropley, Danny (Sheryl) Cropley, Donald (Tracey) Cropley, Terry (Krista) Cropley, and Lorna (Ron) Carrier, all of Saint John, New Brunswick.  Predeceased by her father Jack Taylor of Barrie, Ontario and her in-laws Earle and Althene Cropley of Saint John, New Brunswick. Debbie will be forever missed by her many nieces, nephews, extended family, and friends. Remembered by Chester and Stella Morris of British Columbia.

Debbie was a giver of all things good to everyone who knew her. Always first in line to lend a hand to anyone, anywhere. She was well respected in the community as a generous contributor and volunteer to numerous charitable organizations and hospitals, both personally, and as a dedicated co-business owner of the local Canadian Tire store in Strathroy for 20 years (retired Jan. 2016).

As per Debbie’s wishes, cremation will take place. A celebration of her life will be held at a later date. As expressions of sympathy, donations may be made to the charity of one’s choice. Online condolences and donations may be left at www.strathroyfuneralhome.com. Arrangements entrusted to DENNING’S OF STRATHROY.